Allison Didier-Leake: Director and founder of Ignite Volleyball Club. Former Assistant Director of Bayou Bandits Volleyball Club of Gonzales for 9 years and coached for Bayou Bandits for 15 years. Currently one of the assistant volleyball coaches at Parkview Baptist School in Baton Rouge. Was the head volleyball coach at St. Amant High School for 15 years. Former assistant coach under her dad, Chip Didier, at Terrebonne High School and former assistant coach at Parkview Baptist High School in 2004-05 and 2005-06 seasons. CAP I and II certified (Coaches’ Accreditation Program) and IMPACT certified. “I’ve been around volleyball since the day I was born because of my dad coaching volleyball. It is a great passion of mine (some even say I’m obsessed lol), and I’m excited to IGNITE that passion into our players!” 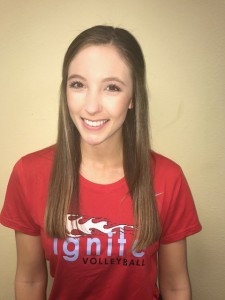 I started my coaching career at Lake Middle School. I spent two years there before
I became an assistant coach at St. Amant High School where I have been for 5 seasons.
I have also been teaching since 2016 in Ascension Parish. I am currently a P.E. teacher
at Galvez Middle School. I have coached every age group, but in recent years I have spent
most of my time with middle and high school aged kids. I am a St. Amant High School Alumni where I played for 4 years. I received All-District and All-Metro honors and was also named an “All-Star” during my time playing there. I also played club for 5 years. When I am not spending my time coaching I play at Mangos Beach Volleyball Club. 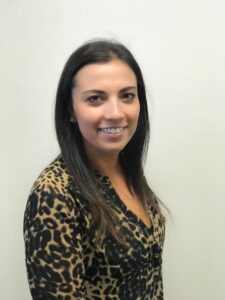 I played 4 years at Dutchtown HS.  Awarded 1st Team All District, All-State, and played in the State All-Star Game senior year as well as a state tournament appearance.  First student to sign a volleyball scholarship in Dutchtown history in 2011. Played for The University of New Orleans a Division 1 school for 3 years.  Team captain and starting setter as a freshman. Assistant coach for 1 year with NOLA Volleyball Club.  5th year coaching for Ignite with teams in the 14s, 16s, 17, and 18s age groups. Also a former player of Bayou Bandits, and it feels good to be back! I currently play beach volleyball leagues at Oasis and Mango’s to keep me feeling young. 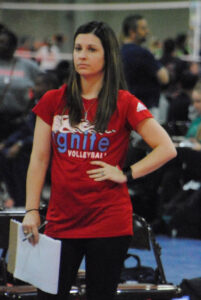 I’ve been coaching 9 years with Bayou Bandits which is now called Ignite. I’ve coached different levels of 14s and 15s in my 9 years. I was the freshmen coach at St. Amant HS in 2016. I’ve been around volleyball for nearly 26 yrs and played club volleyball from 1994-2005. I played for Assumption HS and were State Runner-Up in Division I in 2005. I played at Mango’s in college, but now with 2 small kids, it’s hard for me to find the time when I’d prefer to coach. 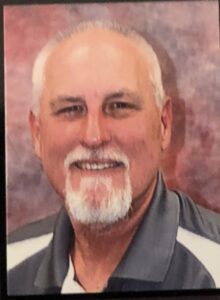 I have been the head volleyball coach at Destrehan HS since 2016. I have coached 3 yrs at Lagniappe VBC, 4 yrs at Digg It VBC, 1 yr at Intense VB C, and this will be my 8th yr coaching with Ignite VBC. Prior to my coaching in club and high school, I was a USAV referee for many years.

I’m a former assistant coach for Uhigh in Baton Rouge, and I’ve also coached many Nike summer camps and clinics while in college. I was born and raised in Brazil, where I played at well known clubs in Rio such as Flamengo and Botafogo. I came to the US in 2016 to play at a collegiate level (indoor and beach) for 4 years at Eckerd College – St. Petersburg, Florida. I served as their setter and captain and was awarded with the “Tritons Award” for athletic and academic excellence my senior year. During my years at Eckerd I was also president of the Student Athlete Advisory Committee. I currently play in beach volleyball leagues and tournaments around Louisiana. 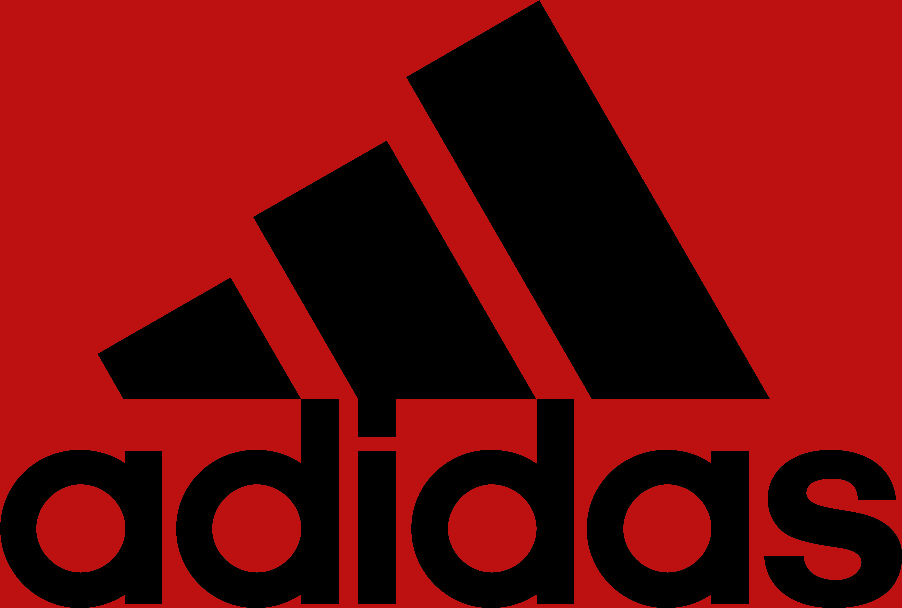